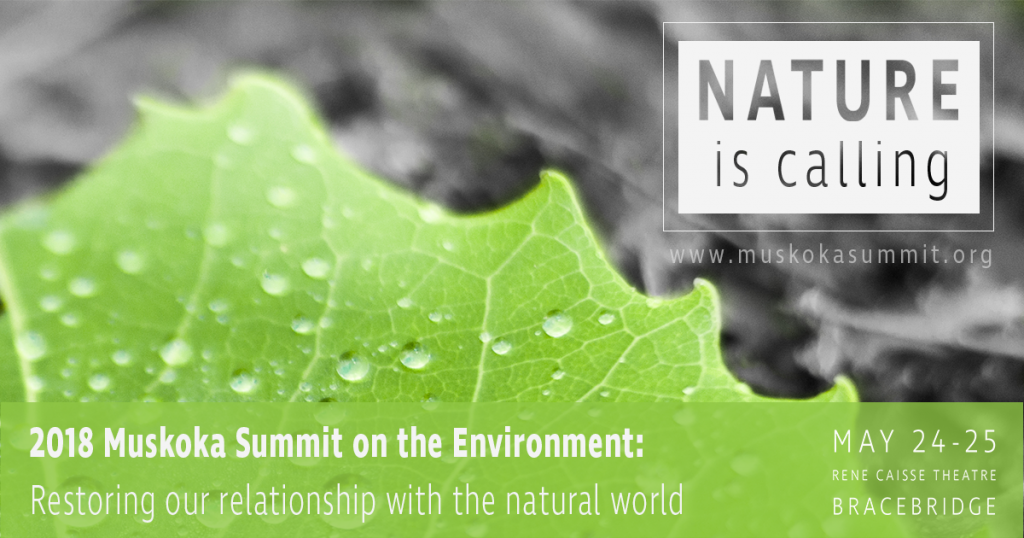 One of the major world views is based in the Judaeo-Christian beliefs found in the Bible and Torah. I have often heard it said that our environmental problems all stem from those books.

Genesis 1-28 states “He created them male and female and blessed them, and said, ‘have many children, so that your descendants will live all over the earth and bring it under control. I am putting you in charge of the fish, the birds, and all the wild animals.’”

This one verse of a book written centuries ago is often cited as the single most damaging environmental text. Although many people in North America are no longer practicing Christians, this basic philosophy permeates Western society’s relationship with nature.

Dr. Stephen Scharper is associate professor at the School of the Environment and the Department for the Study of Religion at the University of Toronto. In a 2014 opinion piece in The Toronto Star leading up to the UN Climate Summit in New York, Scharper linked the work that is needed to address climate change with faith communities. He quotes the president of the Union Theological Seminary, Serene Jones, who stated that climate change poses “a catastrophic threat” and as “stewards of God’s creation” we simply “must act.”

Scharper noted that climate change raises fundamental spiritual questions. Many of these same questions will be discussed at 2018 Muskoka Summit on the Environment:

While science and policy are critical aspects of the climate change debate, so too are these foundational ethical and spiritual questions, which religions are helping bring to the fore through international climate gatherings.

Many in the Jewish and Christian traditions have revisited the notion of “steward” as the proper role for the human family. Noting biblical passages proclaiming that the earth is God’s, not ours, these voices highlight that the world is neither our jungle gym nor our dumpster; rather, it is a gift we will be held accountable for if we trash it.

With more than 85% of the human family embracing a religious tradition, the role of faith groups in helping articulate a moral and ethical response to climate change is not only important, but essential.

Such responses can serve not only as ethical guides, but as refreshing wellsprings of hope within a climate-changed future.

What are your thoughts on the role of religion in restoring our relationship with nature?
Join the conversation by sharing your ideas in the comments below or on the MSE Event Page on Facebook.